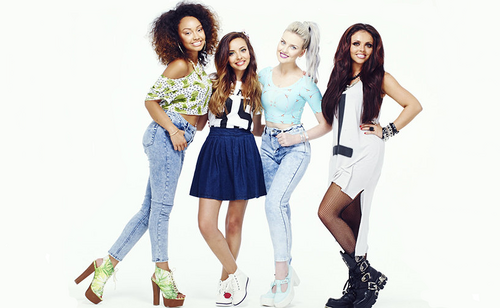 Our wiki is about the british girlgroup Little Mix, which is the most succesfull girlgroup at the moment. The wiki has a lot of information about the band members Perrie Edwards, Jesy Nelson, Leigh-Anne Pinnock and Jade Thirlwall, their…