Cosmo Spacely is a character in the animated series The Jetsons.  In the series, he was voiced by the late Mel Blanc.  Frank Welker voiced a teenage version of Mr. Spacely in A Jetson Christmas Carol and Jeff Bergman voiced Spacely in some scenes in Jetsons: The Movie after Blanc's death during production.

Spacely is CEO of Spacely Space Sprockets, Inc., and George Jetson's arrogant boss. His main rival is W.C. Cogswell, who is the CEO of Cogswell's Cogs. He is a distant descendant of a minor character from "the Flintstones" named Rockenshpeel.

Mr. Spacely is a short man wearing a moss green shirt with a blue tie and black slip-on pants. He has three hairs over his head to cover his bald spot, and has a toothbrush mustache.

Due to Mr. Spacely's short stature, he is very aggressive toward George and makes excuses to interfere with his personal life. In addition to making George's life more stressful, Spacely would frequently fire him for small misdoings. 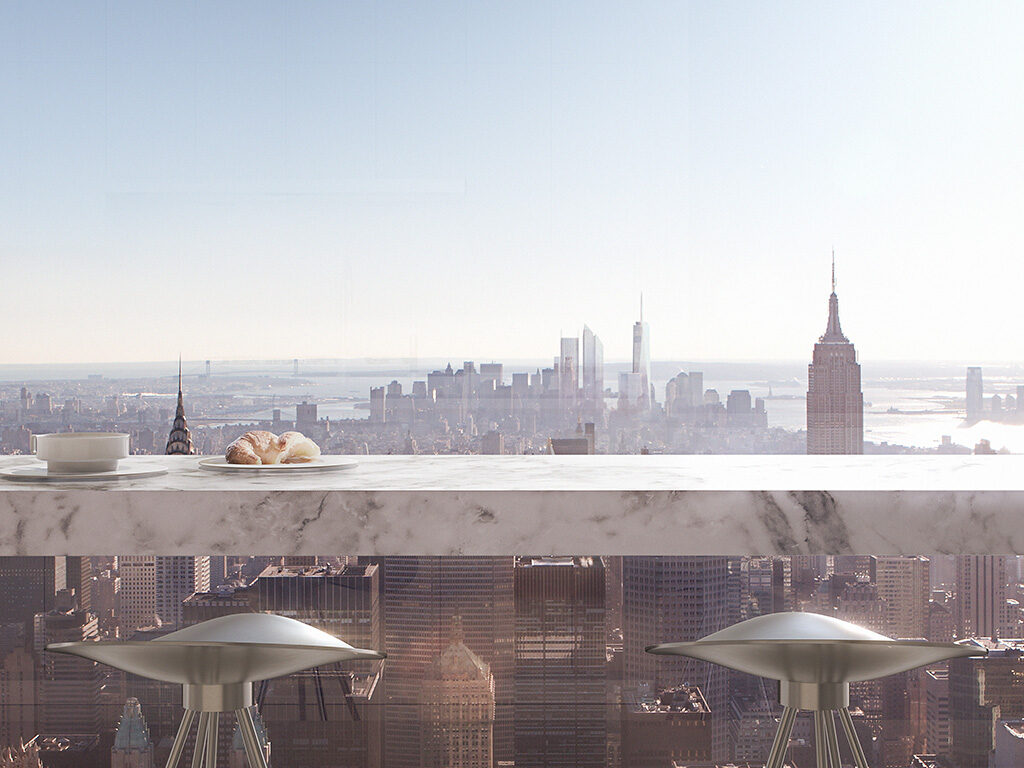